I enlisted in the Army in August 1997 and left Virginia for Basic Training in Ft Leonardwood, Missouri in February 1998. After completing Basic Training, I attended the Defense Language Institute in Monterey, California studying Arabic before completing my training in Spanish. I continued training in Texas and Arizona prior to being stationed at Ft Drum in upstate New York.

Most soldiers being sent to Ft Drum dread the harsh conditions but, I loved every minute of the experience. I began my time there serving as a Signals Intelligence operator on an airborne platform. As the Army transitioned the electronic attack helicopters out of service, I transitioned my service to the Military Intelligence unit where I took over as a team leader for a Signals Intelligence team. During my time at Ft Drum, I completed 6 training rotations at the Joint Readiness Training Center at Ft Polk, Louisiana, performed military honors at the funerals of fallen service members and veterans, and completed the Primary Leadership Development Course to become a non-commissioned officer.

On March 20th, 2002, during a live-fire training mission, I was injured when an artillery unit fired two 105mm artillery rounds 1.5 miles short of their target; landing on our position where we were having breakfast prior to training. 2 soldiers were killed and 13 were injured. I sustained injuries to my left leg that ultimately resulted in the loss of my left leg below the knee.

I was medically retired in September 2003. After retirement, I worked in government contracting until I left the industry to begin coaching CrossFit and personal training full time. It was during this time that I was recited for the inaugural Para-bobsled World Cup season where, as a rookie, I competed and won the first ever Para-bobsled World Cup Title. I retired from the sport in 2019; taking an administrative and advisory role for the future development of the sport.

In 2016, I opened Old Glory Gym in Ashburn, Virginia. We have been diligently working towards providing a community driven fitness facility where we build lasting relationships to enforce fitter and healthier lives.

I am supported by my wife; a US Army veteran and Department of State Special Agent. We have two children. My son Sam, who is 17 years old, plays football and wrestles and is heading to college in the fall of 2020. My daughter Annabelle, who is 14 years old, plays multiple instruments and manages the wrestling team at Loudoun Valley High School. 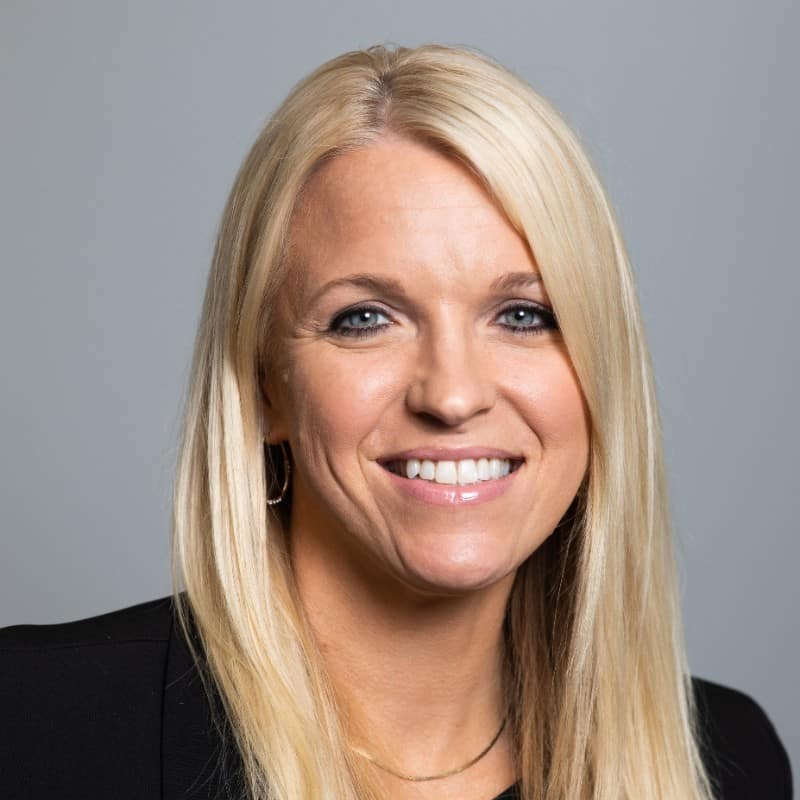 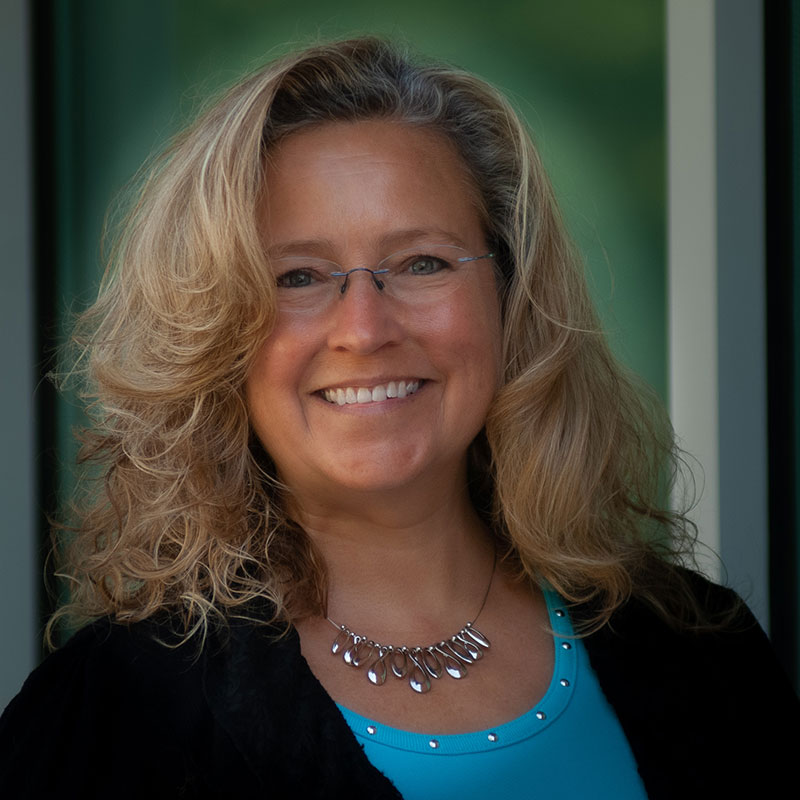 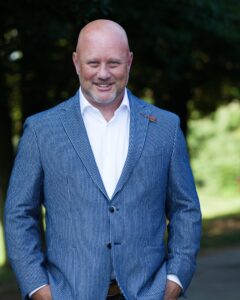 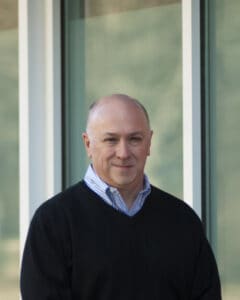 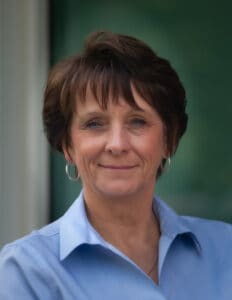 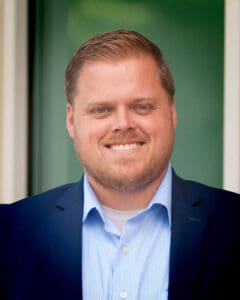 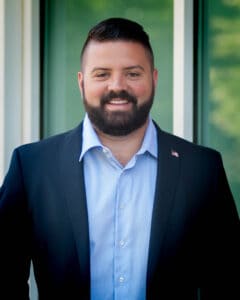 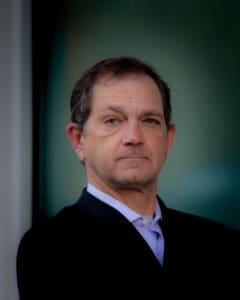 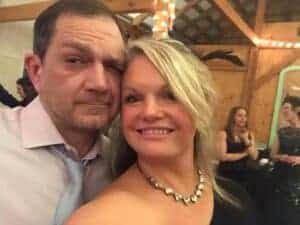